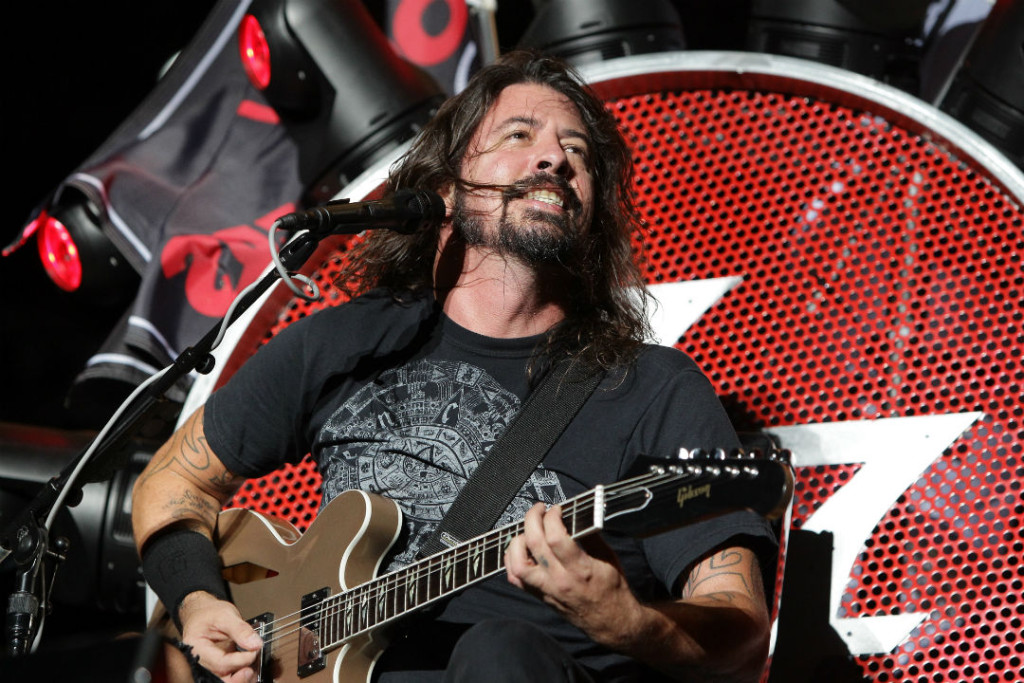 Sunday night’s Primetime Emmys were one of those rare extravagant awards shows that actually ended on time, but being punctual appeared to come at the expense of a Foo Fighters performance. During a run-in with TMZ, Dave Grohl revealed he didn’t attend the Primetime Emmys ceremony because, “We were supposed to play on the Emmys, and we were gonna play on the Emmys, and then they kicked us off.”

In a statement to Rolling Stone, the Foo Fighters confirmed that they were approached by the Television Academy and agreed to play a Sonic Highways track at the ceremony, but Fox ultimately nixed the performance. “The band and the Academy were extremely happy and excited to have Foo Fighters play as the first ever rock band on the Emmys. Fox then refused to allow the band to play a full song from the Emmy-winning Sonic Highways,” the band said. “That is why the band decided not to perform.”

Representatives for the EMMYs and FOX were not immediately available for comment.