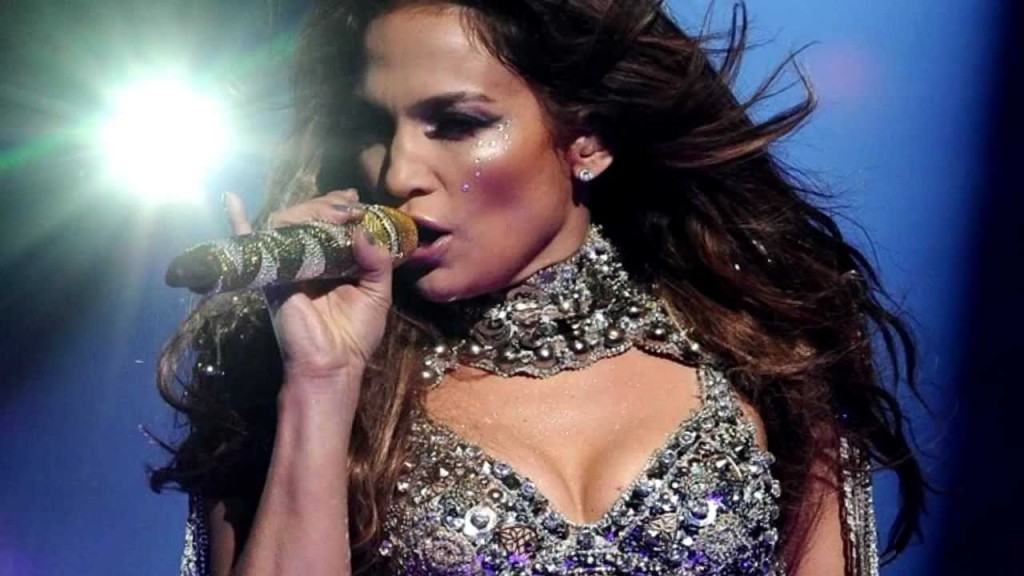 On what would have been Selena Quintanilla’s 44th birthday, Jennifer Lopez has announced she will perform a musical tribute to honor the late queen of Tejano at the upcoming Billboard Latin Music Awards, airing live on Telemundo April 30.

Eighteen years after her portrayal of the singer made her a household name, Lopez, 45, spoke with Billboard about the legend, whom she says “moved the world in a different way.”

“People like that don’t come along every day,” Lopez told Billboard, reflecting on the young singer’s legacy on the 20th anniversary of her death. “There is never going to be another Selena. The grace with which she handled the business, the grace with which she handled her life, the humor. Her spirit of loving what she did. Her sense of family. That’s the tragedy of everything that ­happened and why she left such an imprint — because she was gone way too soon.”

Exclusive: Selena Sister Says Hologram is ‘Not About Replacing Selena’