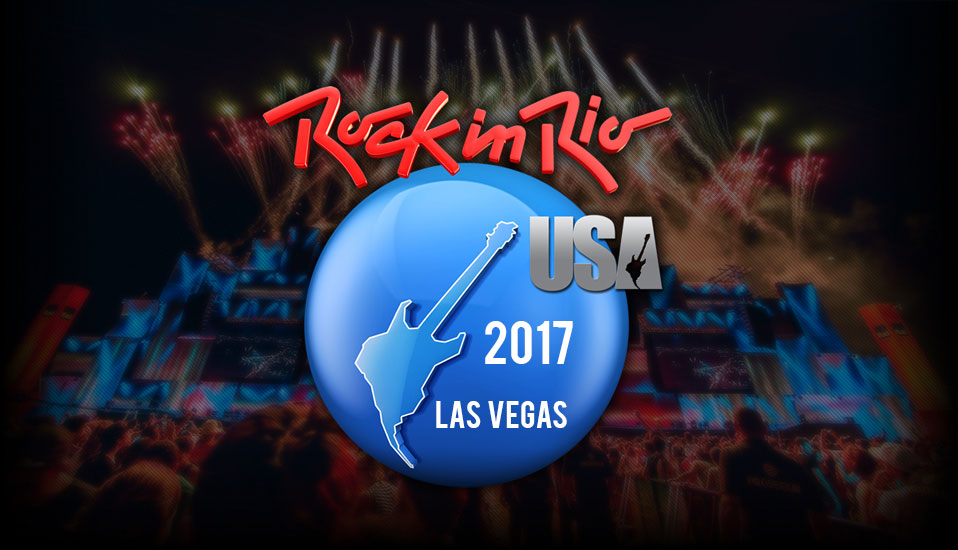 Get ready to rock. In a big way. The legendary Rock in Rio music festival that has been a phenomenon in Brazil since 1985 came to the United States for the first time in 2015 — and the only place you could experience it is in Las Vegas. The festival, located at a  37-acre custom outdoor festival area at the intersection of Sahara Avenue and the Las Vegas Strip, will return in 2017 with more rock and pop music ever seem.

Tips for attending Rock in Rio in Las Vegas: Las Vegas will be a mecca for music fans in 2017. The Rock in Rio music festival made its U.S. debut here with two weekends full of some of music’s biggest stars in 2015.

As your Boy Scout leader told you, it’s always good to be prepared, so if you’re coming to Las Vegas for Rock in Rio we’ve got some tips on how to make it the best experience possible.